The US Justice system, a small experience fraught with bullshit

When we finally got here, all of us, I had to spend a minute in the can.

I had to turn myself in to clear up an old warrant or I would have been DRAGGED off to the can.

Alcohol caused this, I swear. I walked across the street one day to look over a trimmed apple tree before I trimmed mine. I had been working around the place and using some gin I liked to keep me greased up, had some music playing so I could hear it outside as I toiled, my new "neighbor" did (does) not like many many things he detects that exist and continue over here, but the fucking worst was....... he saw me on his lawn and called the cops. I went to court, at the appointed time, and when I checked in they said that I, along with my ticket for trespassing could just go on and get the fuck out of there, and I did.

I got off on a technicality, lousy paperwork by the "arresting" officer. I left for California with my little companion Salsa, the wonder Terrier, who had kept me company for a month or so, the very next morning.

While I was gone, they fixed the paperwork and tried to get me to come back

They were waiting for me to come back, and I knew I had a spy watching for my ass from the neighborhood so I jumped their gun and went down to the cop shop, took 160 mg of methadone, and checked in.

My kid had seen me drug off by cops before and I didn't want to scare him. What fatherhood will do to a guy, yeah? I had never never done that before, gave myself up like that. ( I had a little wifely encouragement as well, for support, you know?) I figured that they probably would cite me out in a couple of hours.

Because I "presented" loaded they put me in the detox unit. Ugly, dipped in bloody shit and moaning wino detox.

Mostly my 'morality" is guided by my heart and a book of stories about 9th century Zennish-type hermit monks. And Chogyam Trungpa's shared wisdom in his writing, like say... " Cutting Through Spiritual Materialism."

So check this out...

The spying for the cops lady got sick, cancer. Jess and I didn't even know she was unwell until Bill, our neighbor, (next door) and her husband, came over one day and asked me if I could look in on her during the day from time to time, she had cancer and was almost gone?

I know (knew) how difficult that must have been for him to ask me. It certainly indicated real desperation on his part, he knew how we felt about each other, she and I.

I am, at heart, buddhist and usually, I cannot stand by as another sentient being is suffering if I don't have to, so alright I helped take care of her. Her husband who is a good guy but couldn't control his wife, just like I can't mine, couldn't get anyone to help him enough with her while he went to work anymore, we never knew it but she had been sick for a year and a half.

I am home during the day and right next door and the dogs over there like me, so I did it. I am not sure she knew it was me, she could barely talk. I did what I could, a lady from down the street came and helped her with her most private needs... and she passed after a couple of weeks....

I made her peanut butter and jelly sandwiches and let the dogs out. She couldn't get up anymore. She was really loaded as she should have been, Hospice came three times a week....

I just sat helplessly with her and let the dogs sit on my lap. They were unhappy. They really liked it when we left the house and checked on her first thing when we got back. They didn't like me to leave when it was time for just me to go

The cops and me?

They gave me 80 hours of community service. I  contacted and paid back a grand to Allstate for a mysterious dent in the hood of a truck I may have walked by and used to steady up for a second, plus a $350 court fine. Probation, self-regulated. They have me down as a dope fiend up here now, too is what I thought. I showed them my prescription for christ's sake...

The crisis that could be gone with two smart moves by the Feds. Leave us alone. Leave everyone else alone too forever after and even before that. People are never going to stop getting high or fucking, never.

So..Detox, another hole in the hole of the full of holes criminal justice system.

Why don't they just give the shit (dope) away and let 'em go go go. Some will learn, some won't but that's happening anyway. It would not get worse, the stat is this, 1 to 3 % of the world is getting or is strung out. It doesn't have to be so miserable. Free your fucking minds and then us.

This subject is important to me, I know how to save us but the trouble it would cause during the initial rollout of a sane solution would require kind political people helping real people instead of greedy bastards helping Shanghai chemical cartels kill the tortured and split the money.

It isn't full of important enough beings to fix it, lots of money, lots and lots right there, tax money, the big spigot. Private prisons charge 128 grand a prisoner a year. They ain't worth nothing on the street but lock em' up and we got a big new industry to incorporate.

All you bootleg Fentanyl lovers should know this... for a winter there was dope on the street in SF hyped as "China White" that was bunk Fentanyl and it gave people a kind of fast moving MS. Yeah, Multiple Sclerosis. 6 of the victims actually did early stem cell treatment in Sweden as volunteers, nothing left to lose so go get the plane. It helped some but not all.

It takes a week for me to feel sick from no medicine so I didn't have to suffer like the people I left behind in there, who had to kick on the floor with a little Tylenol now and then. 19 hours and they let me out with a court date.

I now knew exactly where to go get any kind of anything I may want, The Education of Detox Slim,

The winos were, well, winoey. Not much to them that night

Fucked if I know.

I should probably go look for answers in another blog or somewhere.

Tibet or Lo Mustang  have Oracles that can do it, direct one forwards

I heard there's this street cigarette selling guy in Mumbai who may talk to you , depending.

Chogyam left, with a bottle of gin under each arm.

He's probably back by now, but I don't know where. 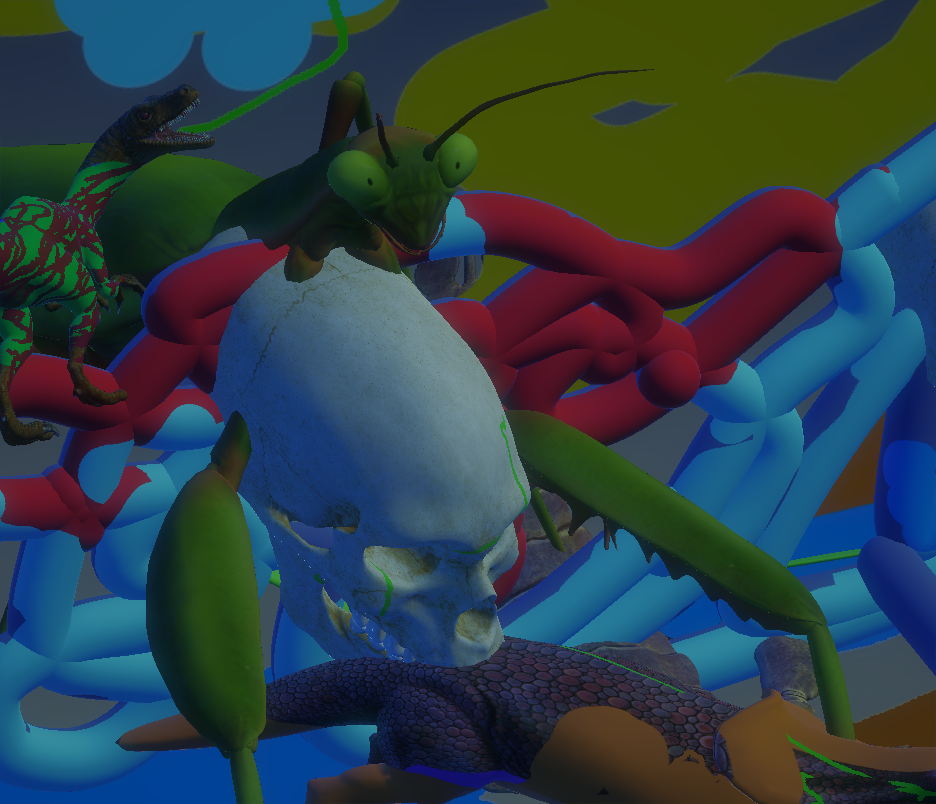